At KS Motor we believe in what we do.

From the initial plans, to implementation…

we always think about things differently

and therefore we are getting better and better…

At KS Motor we believe in what we do.

From the initial plans, to implementation…

we always think about things differently

and therefore we are getting better and better… 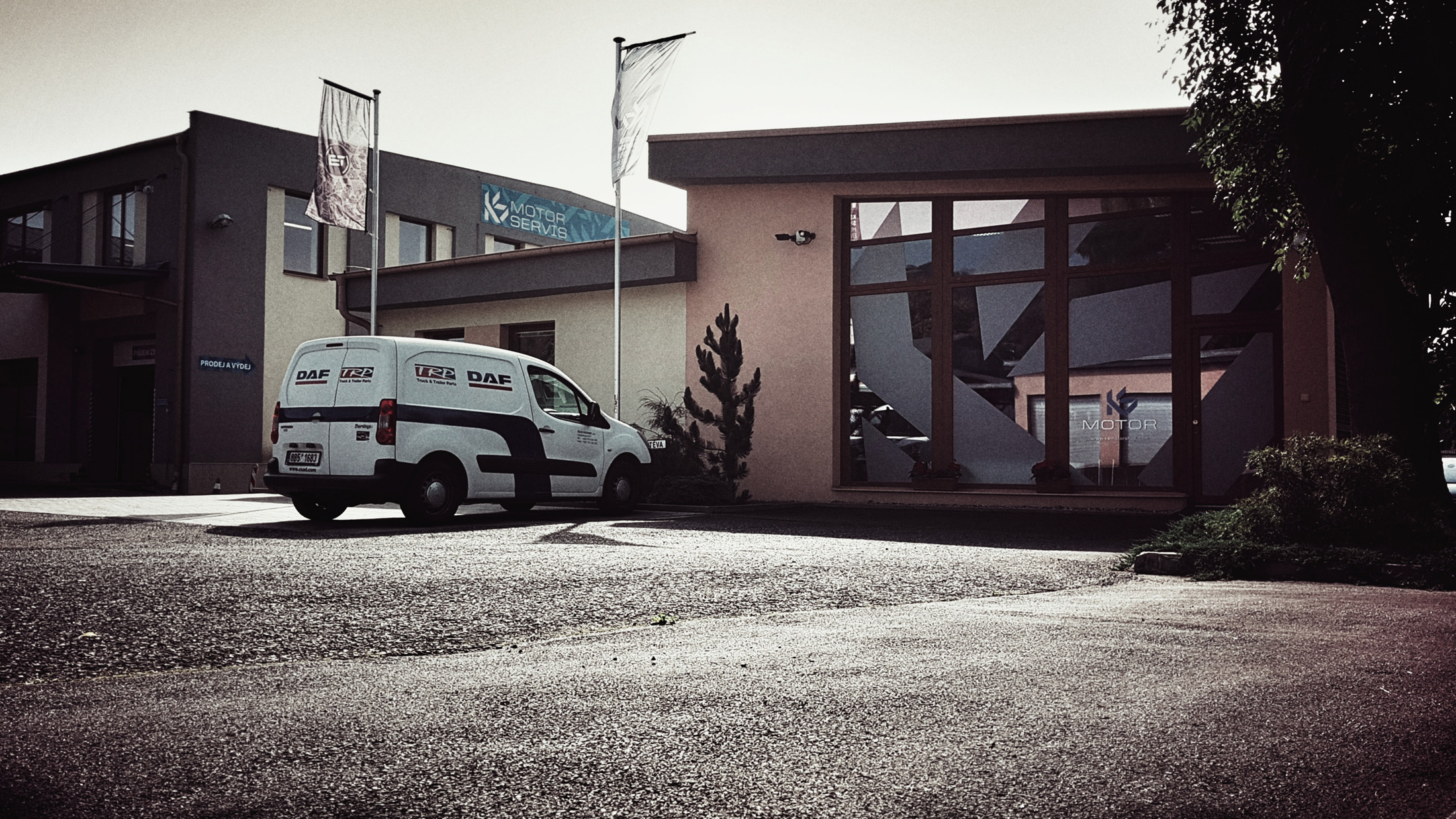 K Motorshop has been on the market since 1997 – originally as a subsidiary of the Kolbenschmidt – Pierburg holding. At first, we assembled and sold mostly piston sets for light commercial, freight and work vehicles (e.g. Tatra, Liaz, Zetor, Avia, Skoda, etc.). Later, we extended the range of ELRING products. We have been awarded the ISO 9001 Quality Certificate since 2005. A year later, we launched our first engine parts shop and began working on a sorting out the system according to the increasingly popular TecDoc catalogue.

We were constantly expanding our portfolio of brands and products to offer a comprehensive range of engine parts for cars, light commercial vehicles and trucks, construction and work machinery. From the beginning, we have been focusing on choosing the best quality brands and products, which we deliver to our satisfied customers in the Czech Republic and other European countries. More than 10,000 customers from eighty countries around the world are regularly buying from us. We launched a full English version of the eshop in 2016, and  we have also had a full version in  German language since 2017, what is more,we are also planning to do other language versions.

By continuing to use the site, you agree to the use of cookies. more information